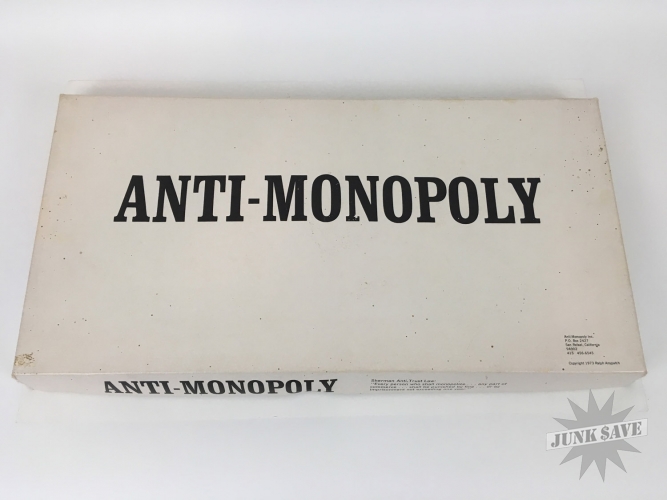 Amazing signed by Ralph Anspach original 1st issue copy of Anti-Monopoly in unplayed condition in rare box! You can see the signature on the game board near the copyright notice. Ralph's signature in ballpoint pen here probably done contemporaneously with this first 1973 release, not a later signature. Perhaps a university student, friend, or early supporter obtained his game when it first came out and had it signed by him. If you are looking at this item now then you probably already know the importance and history of Anti-Monopoly - if not please go search for it!

This item was recently found in the San Francisco Bay Area near where the game was first developed and released by Ralph. Have rarely seen this early box design, a visually stark, generic, anti-brand style, produced only in small quantities. Condition: The box lid has the corner seams split and later they were taped which has withered away and tape mostly gone. We did not attempt to repair the box lid, will leave that up to the game board preservation experts. There is also some small black spotting on the game box lid (might be a printing error) which you can see in photos, and some surface handling wear/discoloration - other than these box lid issues the game is in great condition. The white internal box even has what appears to be the original rubber band. The money has never been removed from white box, and even still has the white paper of the same size on top of the $500 bills slot to separate from the 6 colored pawns and loan cards stored above. The white Mail Box cards are pristine. The game board is pristine except has some foxing around edges and inner fold caused by acidification from box cardboard. Stored underneath the board is the paperwork and 3 sets of colored pieces inside a white folded cardboard sleeve. As you can see, some of the red pieces have fallen loose, otherwise all remain unpunched. The game appears to be 100% complete and unplayed.

Great piece of board game history, not to mention a beautiful expression of peaceful resistance. Guaranteed to be an authentic Ralph Anspach signature on the Anti-Monopoly board. Perhaps the signed board should be framed and hung on a wall? Open to offers, thanks for looking. 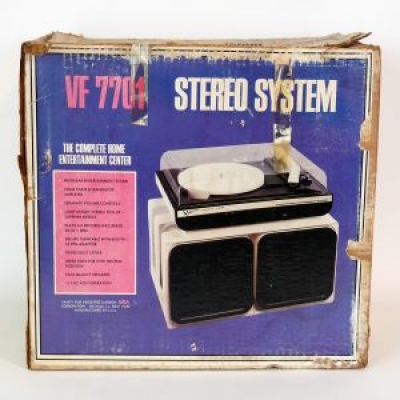 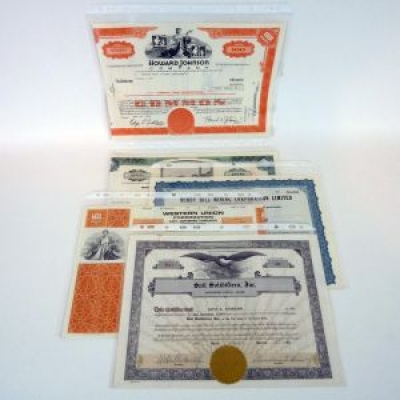 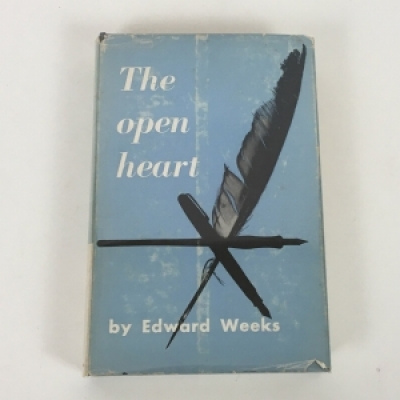 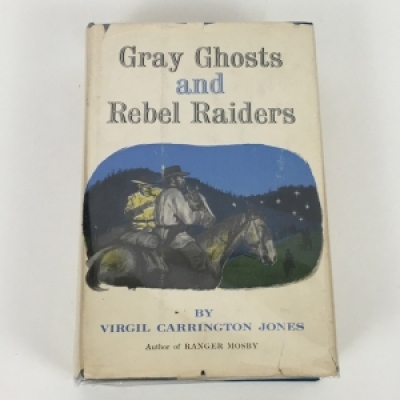 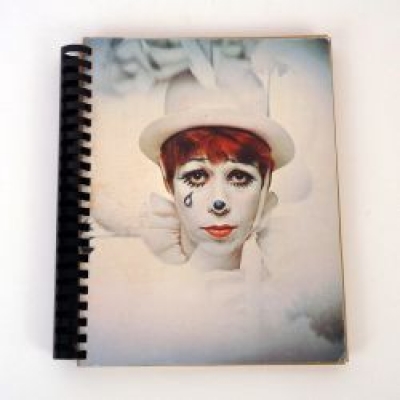 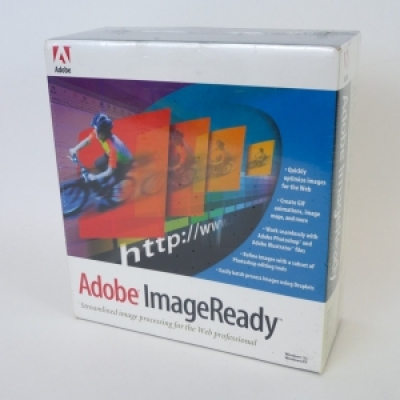